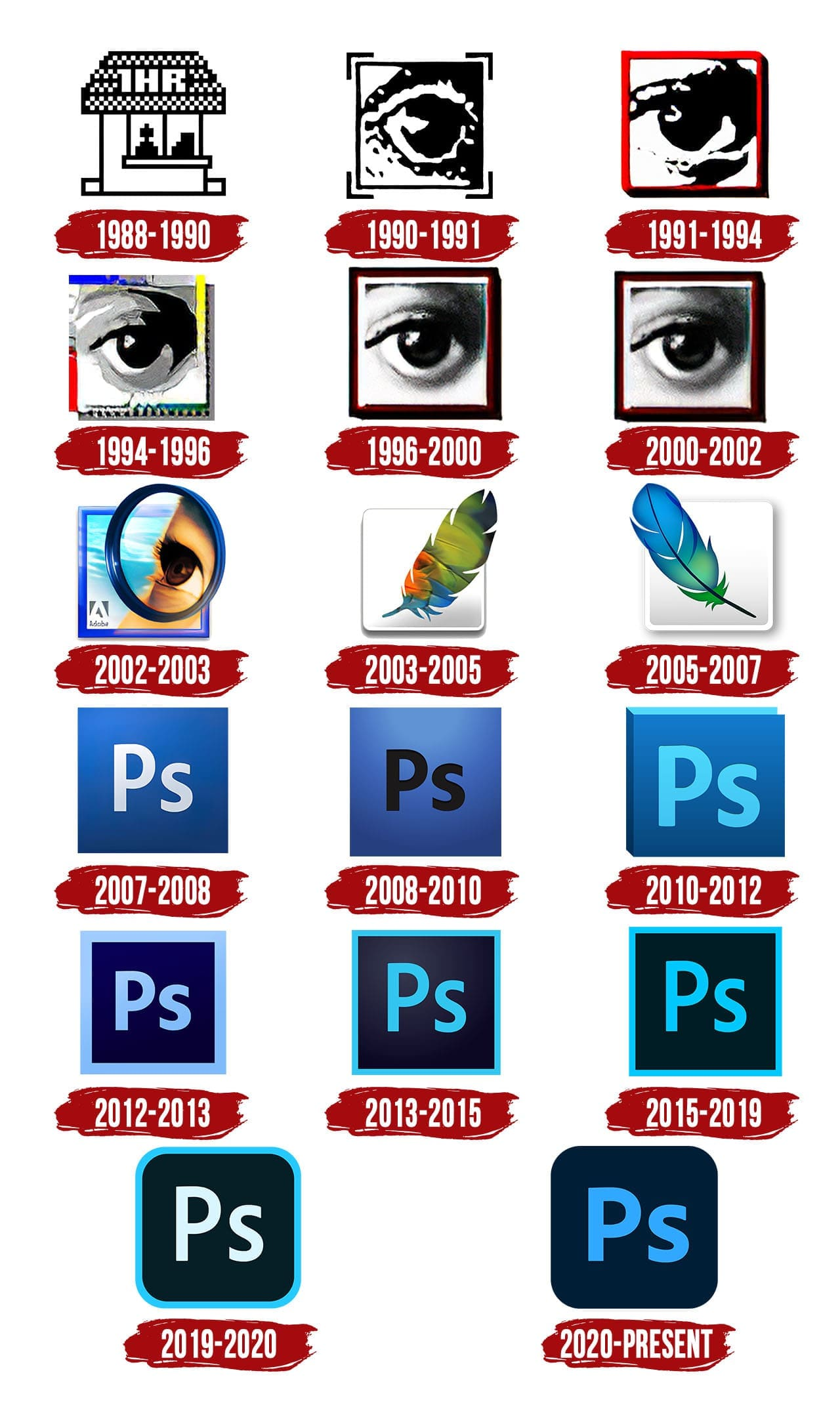 Photoshop has now transformed the way photo editing is done. Every image which we see online or in the newspapers and magazines has been edited using Photoshop. It is hard to imagine that there was a time when Photoshop had not been introduced to the world. Photographers, nowadays, use Photoshop to get photos in shape. But even before Photoshop had begun to be used, Photography was being done.

The first photograph was produced in 1826. It took three decades after that to produce the first manipulated photo. Photo Editing is now way ahead of what it used to be two centuries ago. Chronicling the history of photo editing will be an exciting thing to do.

The earliest printing methods were not safe

Chemically coated glass or metal plates were used for printing photographs directly from the camera. The process was tedious and also not safe.

Photographers were required to make the correct exposure

Cameras back then did not have light meters and making a correct exposure was necessary. The photographers were supposed to know the speed of their films. They would adjust their shutter speed and aperture using thumb rules.

Making changes in the darkroom

If the photo happened to be overexposed or underexposed, there was a possibility that it could be corrected in the dark room. Getting the desired effect would have required taking the speed of a film and making some calculated alterations. Doing all this is no longer necessary. Changes can be made in Photoshop.

Achieving some effects in the darkroom

What if a part of the photo appears too bright or too dark. Correcting this would have taken Dodging and Burning tools which were too complicated compared to Photoshop. Photoshop’s Toolbar equips a photographer to achieve the effect they want.

Getting the artistic effect for the photo

Since a more artistic effect was sought instead of a perfectly exposed color-balanced image, photographers employed devious techniques. Some photographers would soak the film in chemicals to get creative effects. Food dyes and spices were used to create anthotypes, and Potassium Ferricyanide and Ferric Ammonium Citrate to create cyanotypes. Imaginative photos don’t take chemicals or weird additives anymore. Photographers use the menu available in Photoshop and Lightroom to get the artistic effect. There are photo manipulation apps that can help you achieve the desired effect using smartphones.

In the olden days, manipulation of photos like retouching required paint brushes. For example, if you happen to notice unwanted detail, you would definitely want it removed. Painting it out was the only option available before Photoshop. A skilled hand and artistic talent were necessary to get it right. Removing an unwanted element is not difficult given the tools available in Photoshop.

Looking back, one can see how tedious photo editing was. Nowadays, it is even simpler because edits can be outsourced to photo editing service companies. Seasoned photo editors use Photoshop as well as their own skills to achieve the effects that are desired.

Previous PostHOW TO CREATE BREATHTAKING PHOTOS BY PROPPING UP PRODUCTS WITH BLOCKS?Next PostAN INTRODUCTION TO PHOTO EDITING AND ITS USES
0Shares 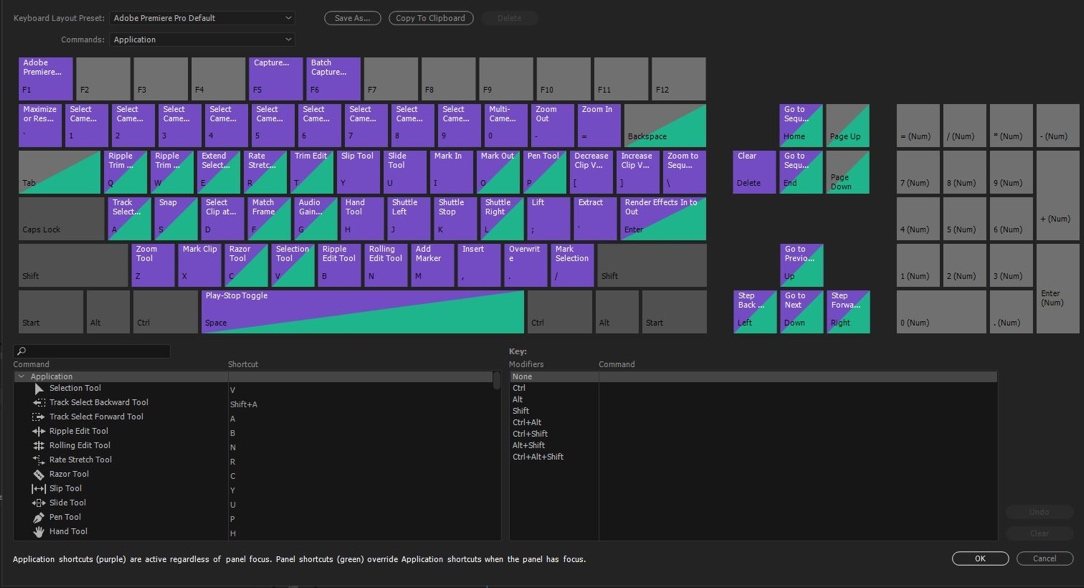 WHAT ARE THE SHORTCUTS FOR EDITING E-COMMERCE PHOTOS? 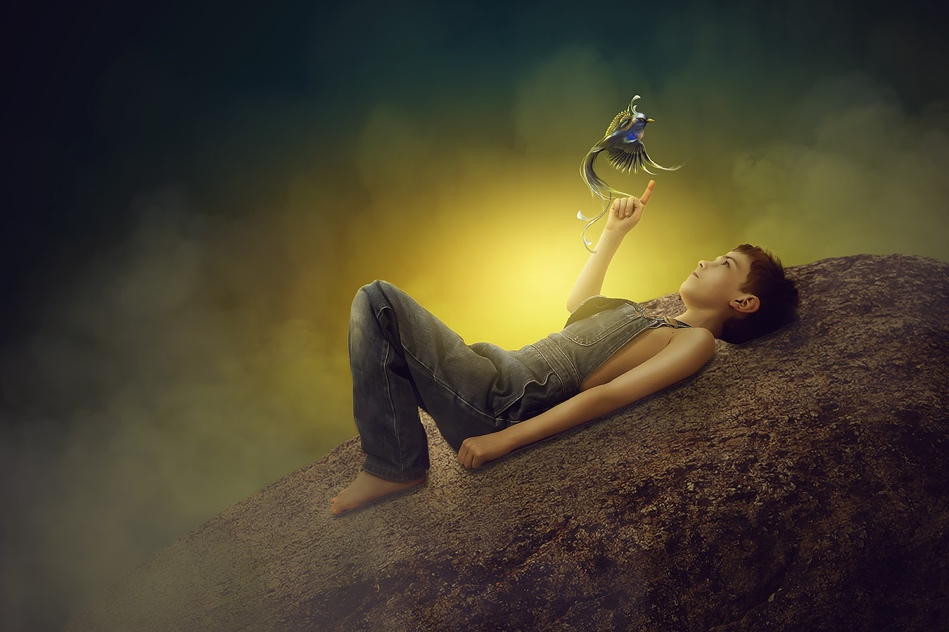 TUTORIAL ON CREATING SIMPLE MANIPULATION WITH LIGHTING EFFECTS IN PHOTOSHOP